Allen hired as Leadership Consultant. Hewgley promoted to Director of Communication and Development 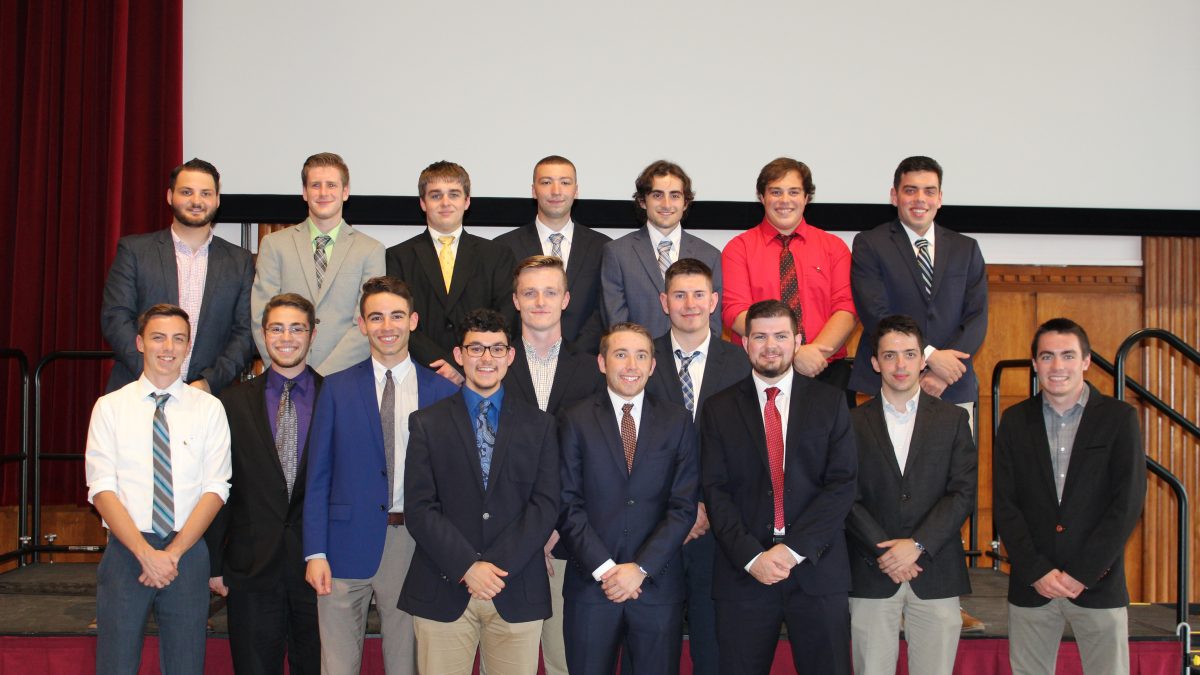 After a year and a half of hard work and preparation, the Phi Rho Chi Colony was Re-Instituted as the 63rd Chapter of the Fraternity on September 16, 2017.

Many alumni and undergraduate Brothers from other Chapters including Queens (Alpha Phi Delta) and Utica College (Omicron Phi) and original founders of Phi Rho Chi attended the ceremony and celebration which the new Brothers at Phi Rho Chi deeply appreciated. Graduate Councillor John Wilder said, “It is always a good day when Alpha Chi Rho sees the return of a Chapter.  With inspiration and guidance from alumni such as Jeff Turco, we can be confident the Chapter is off on the right foot.”

When asking some of the Brothers to reflect on their journey so far, Brothers Matt Saklad and Timur Niyazov said it best. 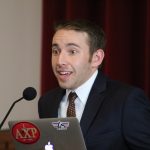 Brother Matt Saklad said, “Being one of the original members of the group who began the Re-Chartering effort, it is nice to see that all of the work was worthwhile and is tangible now that we have regained our Charter. However, this is just the first step in our journey as a Chapter, with many more things we need to do before we should be truly satisfied. I want to see that Phi Rho Chi at UMASS becomes the example that people refer to when talking about what fraternity really embodies and is about. That’s when I’ll know that we have really made it.” 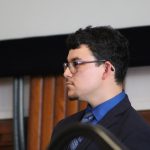 Brother Tim Niyazov said, “Re-Chartering will be one of those experiences I remember from my college days. It took an enormous amount of time and effort, but to see us achieve our first long-term goal in three semesters really sets a standard for the future. We are diving headfirst into expansion, but we will never forget our roots and the memories we formed before we were a Chapter. Those smiling faces next to the stage say it all. Go Crow!”