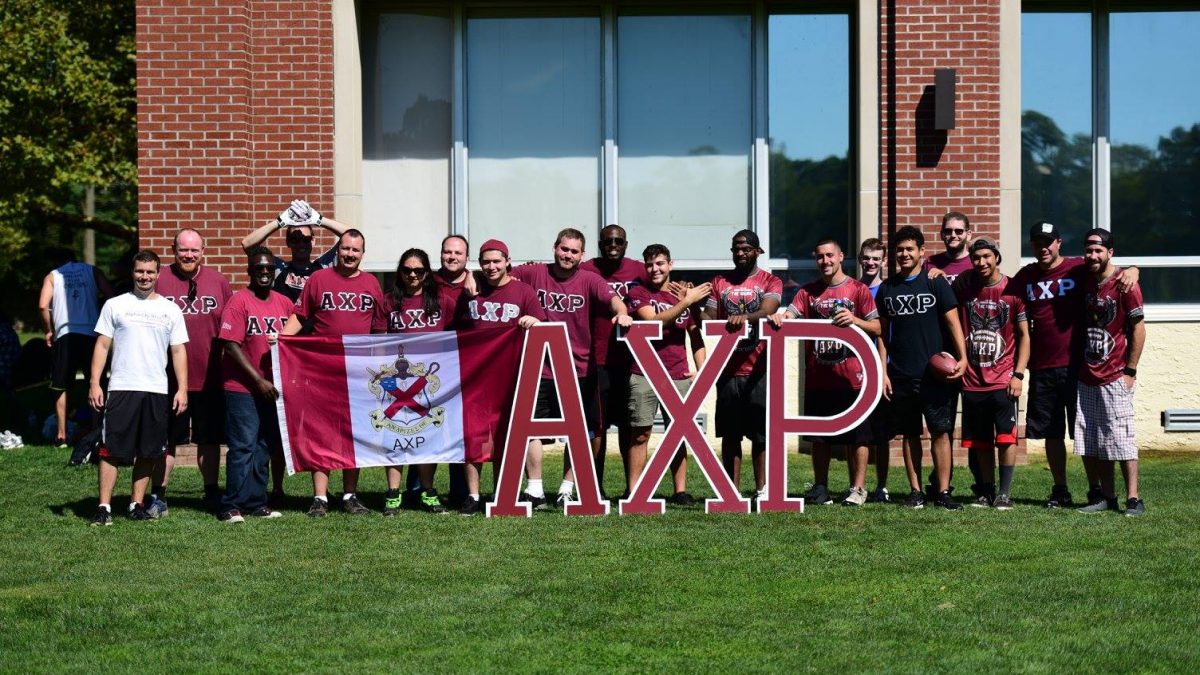 After  months of anticipation, the teams from Montclair (Theta Chi Phi), Ramapo (Xi Chi Phi), and NYIT (Eta Chi Phi) gathered at the NYIT campus to determine if Ramapo would hold the title of CrowBowl champion again. The weather was excellent and the men were ready to play some flag football.

First up was Montclair v. NYIT and although it was a good game, Montclair won 8 – 2. Next was Ramapo v. Montclair. Although it was a highly contested game (some say the highlight of the tournament), Ramapo outlasted Montclair 3 – 2 in overtime. Finally, to determine the champion, Ramapo faced NYIT and won 7 – 0.

Overall, Brothers had a great time meeting or catching up with other Brothers from different Chapters. Additionally, sweethearts, and NYIT Greek men and women attended as spectators. Brother Ben Tuchman, Omicron Phi, said, “Crow Bowl 2017 was the first one I’ve ever attended.  It was a lot of fun meeting and watching Brothers from other Chapters come together… All-in-all it was planned really well, we had amazing weather and there was a great group of Brothers all having fun!”

Congratulations to Xi Chi Phi on becoming back-to-back champions of CrowBowl and to the Eta Chi Phi Chapter for hosting this Alpha Chi Rho tradition! We look forward to next year’s tournament. 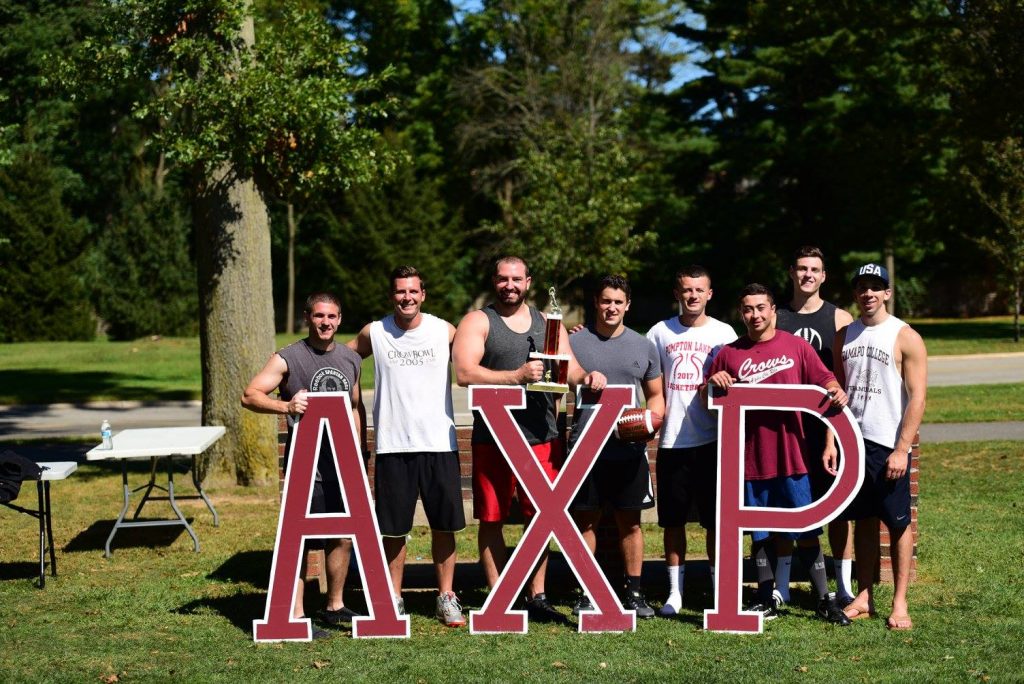