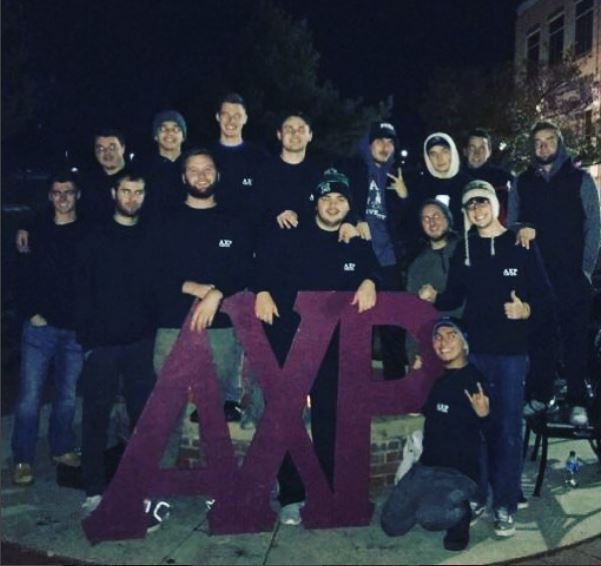 Although the colder weather is sweeping the nation, the men of Alpha Chi Rho have continued to serve their community. Our Chapters at Thomas Jefferson University (Alpha Phi Alpha) and at Robert Morris University (Pi Phi) have held two major events in the last month to help the Children’s Hospital of Philadelphia and the American Cancer Society respectively. 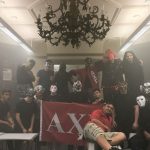 On October 21st in Philadelphia, the 8th Annual Ravenkill Mansion was held and well attended by many Thomas Jefferson students and local residents. This event started when the Chapter was a Colony, and many proudly return to help the undergraduates continue this great cause. Undergraduate president Kevin Hart said, “Ravenkill Mansion was a huge success. Over 150 people went through and it was a good 8th year…[W]e are excited to keep the event going!” The National Office is happy to report that $100 will be donated to the Children’s Hospital this month. 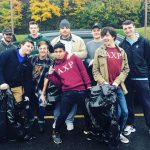 Meanwhile, the Pi Phi Chapter at Robert Morris University in Pittsburgh has been hard at work this week for their “Camp Crow” event leading up to their “Cornhole for a Cure” tournament on Saturday, November 11. To start the weeklong activities, some men of the Chapter cleaned University Boulevard on Sunday through the Chapter’s yearly sponsorship with Moon Township. Although camping in the outdoors for the past few days, they are excited for their tournament tomorrow, especially since they have raised over $500 so far. If you are interested in attending the event or would like to donate to their cause, click here.