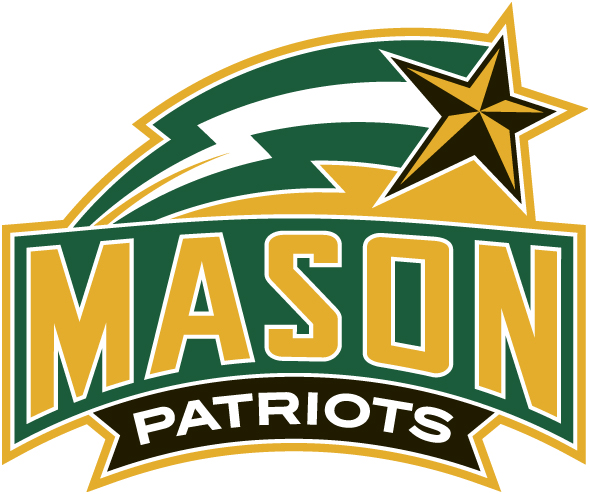 The National Fraternity of Alpha Chi Rho, Inc. is happy to announce a return to George Mason University in the fall of 2019 after accepting an invitation from University administrators and students.

Alpha Chi Rho will be the seventeenth fraternity on the Fairfax, Virginia campus, which is home to more than 34,000 students. With over 18 percent of George Mason students involved in Greek Life, a large alumni support system, and multiple community service events, the Fraternity sees the university as an ideal fit for expansion.

The future Colony at George Mason will join our expansion slate at Coastal Carolina University in Conway, South Carolina in Fall 2019 after a successful re-colonization of Towson University in Towson, Maryland (Phi Xi Chi Chapter) in Fall 2018.

Alpha Chi Rho was founded in Hartford, Connecticut in 1895 with the purpose to enhance the lifelong intellectual, moral and social development of our members through the guidance of our Landmarks.  The Landmarks of Alpha Chi Rho are 1) Membership from among those who are prepared to realize in word and deed the Brotherhood of all men.  2) The insistence on a high and clean moral standard.  3) The paramount duty of Brotherly love among members.  4) Judgment not by externals, but by intrinsic worth; no one is denied membership in Alpha Chi Rho because of race, creed or nationality.