Melissa Lewis hired as new Director of Education and Programs 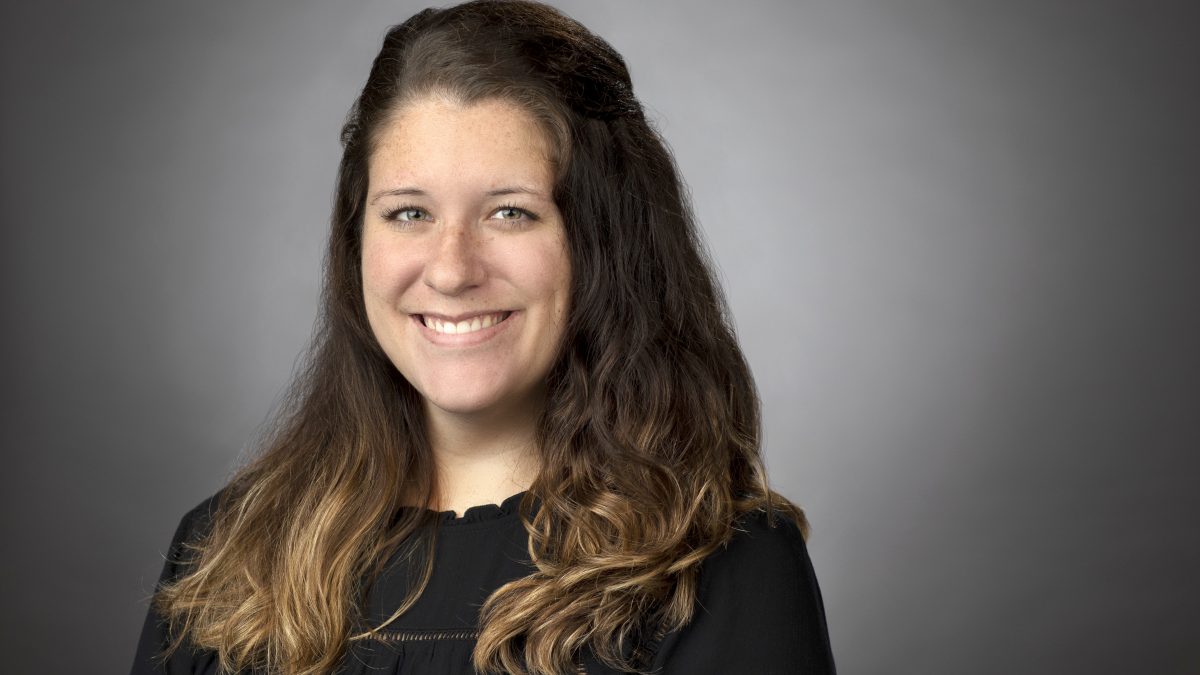 Melissa Lewis hired as new Director of Education and Programs

Alpha Chi Rho National Fraternity is happy to announce the hiring of Melissa Lewis as the Director of Education and Programs. The Director of Education and Programs enhances and improves the educational programs supporting the Resident Chapters and Alumni volunteers and supports Fraternity operations by functioning as the initial and primary contact for graduate Chapters, alumni groups, and campus officials.

Melissa “Mel” was born and raised in New Jersey and is looking forward to returning to the same state where she received her Bachelor’s of Arts in Psychology from Ramapo College of New Jersey and a Master of Science in Education from Monmouth University.

Mel has advised fraternity men, NIC, professional, and culturally based Greek members in the past and found that there is always a rewarding feeling when collegiate men realize they are all connected by the fraternal movement. Having a highly energetic sorority woman as their direct advisor becomes less worrisome once they realize she speaks the same Greek talk as them or wants to advocate for them. That’s why Mel decided to make the shift to working primarily with Alpha Chi Rho; advocating for fraternity men to see their true potential and watch them achieve greatness.

Mel aspires to live her sorority’s values while working for the fraternity. She hopes to bring a new perspective to members and alumni alike that will allow them to rediscover the love and loyalty they have for their letters, Chapter, and organization.

Outside of the office, Mel loves cooking and baking and has many family recipes to conquer. Arts and crafts are definitely where she feels most comfortable and relaxed. She can usually be found reading for professional development or for fun in coffee shops. She also thinks every dog is the best dog!

Alpha Chi Rho cultivates a lifelong brotherhood where men challenge and inspire each other, through Character, Honor, and Integrity to improve themselves their Fraternity, and society.