IT’S ON US Campaign embraced by Conclave Delegates

Digital Archive of Issues prior to 2015 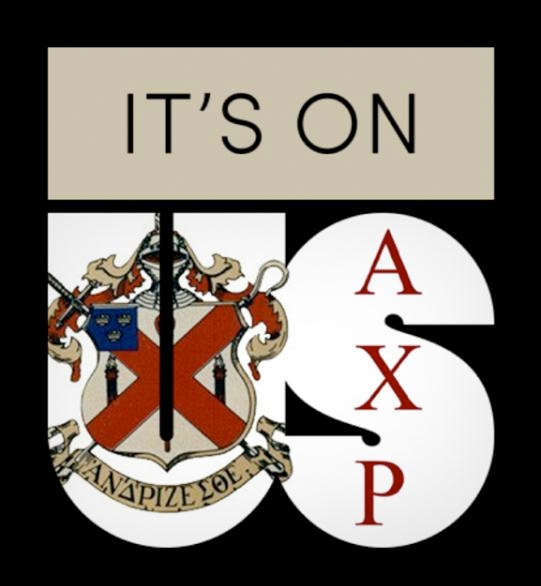 National Conclave delegates assembled in State College, Pennsylvania are unified and begin the implementation of “IT’S ON US” Campaign.

During the recent Conclave over 100 student delegates attended the annual winter meeting to enhance the members’ knowledge of Fraternity and to keep abreast of current topics on campuses across the United States.

The recent partnership with the IT’S ON US Campaign was announced and explained to the men. Chapter members have already embraced the program by bringing it to their campuses.  It’s on us to stop sexual assault by educating our members and our neighbors.

In the United States today, 20% of women are sexually assaulted while in college and mostly in their freshman and sophomore years; and in almost 80% of these cases, she knows her attacker.  Shockingly, only 13% of rape survivors and 2% of incapacitated survivors report the assault; while many survivors, about 40%, fear retaliation by their attacker.  These statistics are unacceptable and have to change.

“Insistence on a High and Clean Moral Standard” – One of the four Landmarks our members uphold as a core value of Alpha Chi Rho.  The following Position Statement is a reaffirmation of our Landmark and commitment that sexual assault will in no way be tolerated among members; and the prevention of sexual assault is our awareness to act.  This includes any form of sexual behavior that is considered abusive and aggressive, whether physical, mental or emotional, including actions that are sexually demeaning to others.  This Position Statement outlines Alpha Chi Rho’s perspective on our role as an organization and as individuals on combating rape and sexual assault.

Alpha Chi Rho was founded at Trinity College in Hartford, CT in 1895.