Colony at Miami Lays the Foundation

Support YOUR Fraternity and Chapter through Graduate Dues 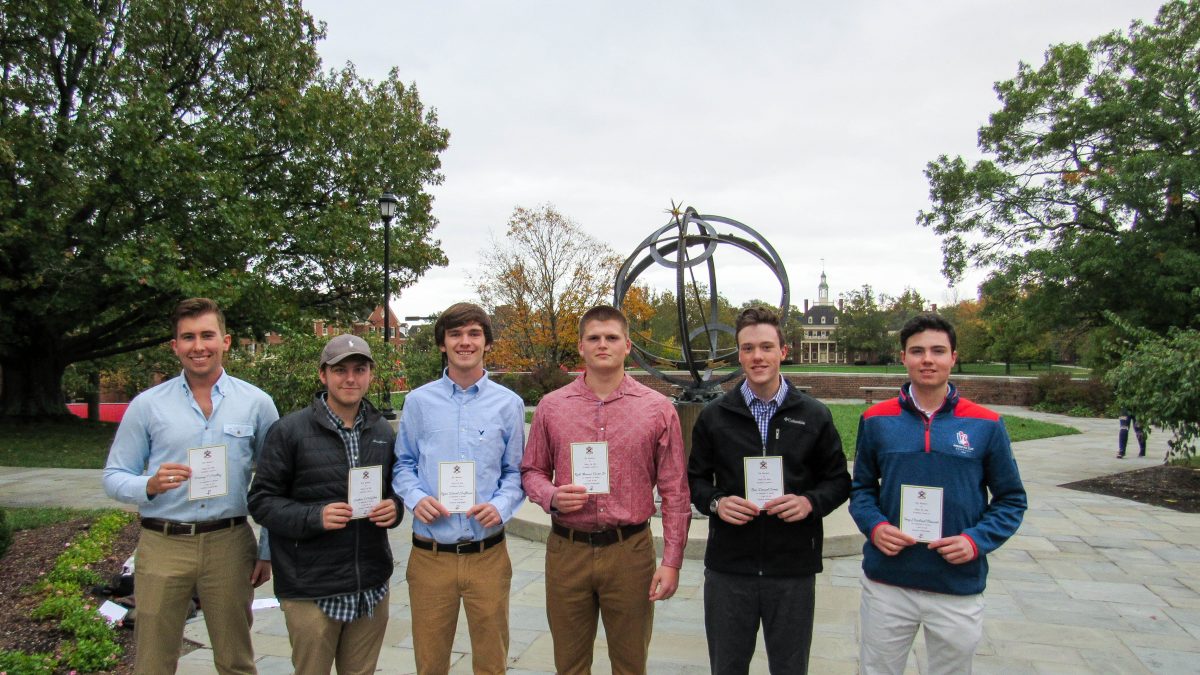 The Alpha Chi Rho Colony at Miami University of Ohio has been improving and growing under the direction of Leadership Consultant Landon Allen and the continuous efforts of the undergraduate members.

Since becoming a Colony in early May, they have acquired a roster of 16 men and have begun to develop the framework and foundation for a successful future Chapter. Undergraduate president Ryan Geary states, “This semester has been a true watershed in the brief history of this Colony. We began the semester weathering heavy losses and seeing a significant decrease in membership and morale. It brings me immeasurable pride to say that, through the tireless collective efforts of some truly dedicated members, our Colony has blossomed. We now stand poised to enter formal recruitment season with a historic high in membership, and even greater than this, an overwhelming and unprecedented amount of enthusiasm and dedication that each member has brought with him. I project that this coming semester will see only greater achievement by the men of our Colony, as well as an even larger influx of new members. It is my great privilege to lead men of such high caliber, and I am thrilled to see how far our Colony will go with men such as these at its helm.”

Landon has been in Oxford, Ohio with the men every step of the way. Through his leadership the Colony has kept its morale high and he has brought the drive and ambition of the men out through his conversations. Landon says that, “These men started with the simple idea of changing what it means to be a Fraternal man. With their continued hard work and focus on values, the Colony will not only set a new definition for Fraternity at Miami University’s campus but also on the national stage.” We look forward to checking in with the Colony in the spring semester and until then, we wish them the best of luck in formal spring recruitment and their other endeavors.